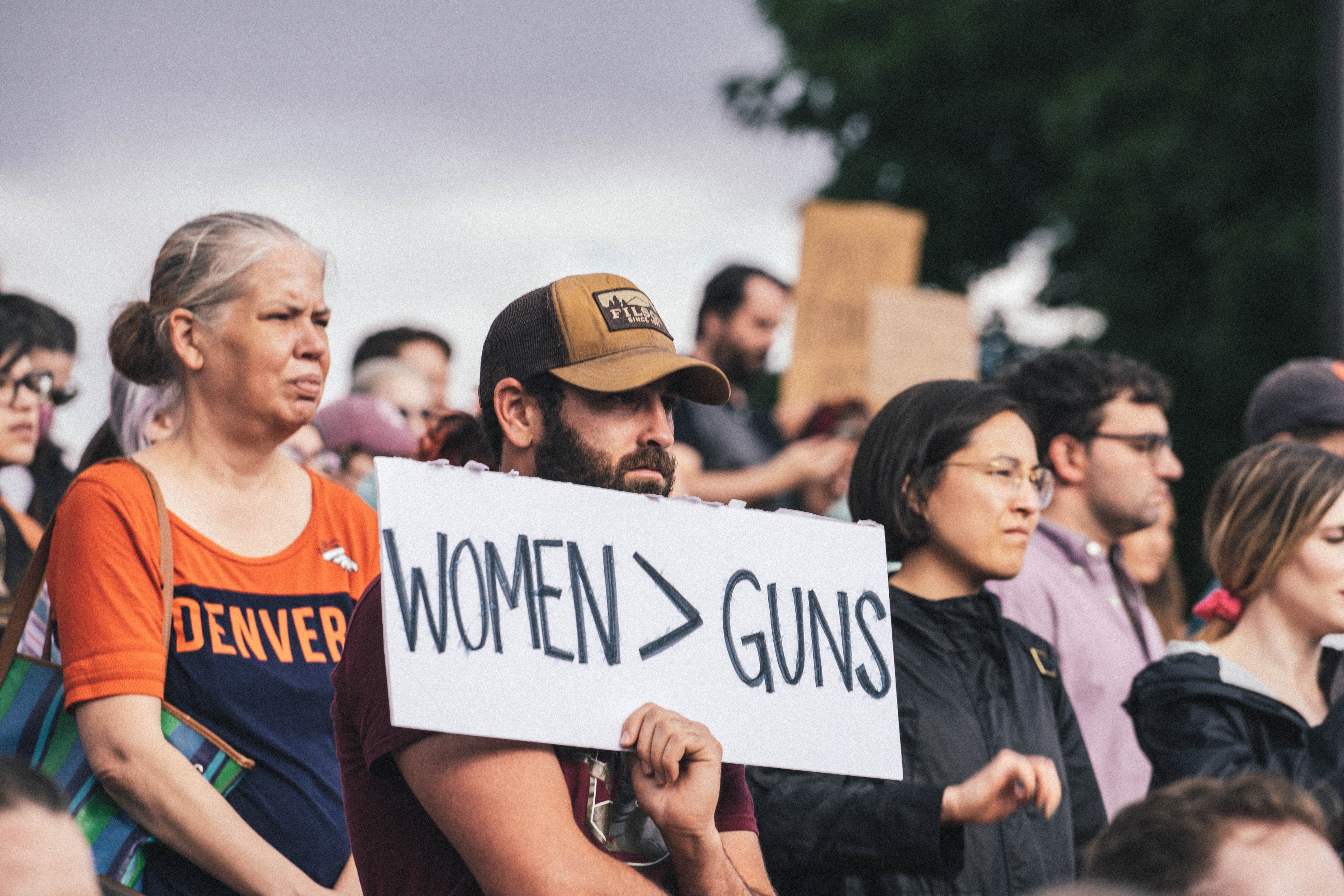 Gun Laws and Voting Rights: A Look at the Partisan Divide on the Issues

The right to own a firearm is one of the most contentious and polarizing issues facing voters today. We asked 300 voters to share their thoughts on these topics.

The right to own a firearm is one of the most contentious and polarizing issues facing voters today. For decades, the American public has duked it out in both the culture and political space over the issue of gun ownership, gun violence, and the government’s role in regulating firearms. Tensions have continued to rise to a boiling heat in recent years as an increase in mass shootings, targeted attacks, and a perceived lack of verifiable progress on legislation has led to conflict both in and out of the public sector.

In order to more clearly understand how these topics are viewed along a partisan line, we’ve surveyed 300 American voters on the issues.

Republicans Are Voting Group Most Likely to Own Firearms

Our first question - “How many guns does your family own?” - was proposed to 50 voters of each major political affiliation. We found that the overwhelming majority of democrats (80%) did not own a single firearm; whereas republicans (64%) were more likely to own at least one firearm. These numbers give us context as to the proximity voters of a particular political party have to guns.

Most Voters Support A Blanket Ban on Assault Weapons

On the issue of assault weapon bans, we found a similar polarity between democrats, republicans, and independent voters. When asked if they would support a blanket ban on assault weapons:

The term “assault weapons” in and of itself is divisive. There is no clearly defined or agreed upon definition for assault weapons - a fact that has often led to confusion and frustration among government officials and voters alike. While a clear majority of our participants (62% of all voters surveyed) were in favor of a ban on assault weapons, there appears to be a lack of political willpower among politicians to push the issue on a federal level

Gun rights rank among the most contentious issues when it comes to voters, ranking up there with abortion rights and the economy. With “1” denoting “not important at all” and “10” denoting “extremely important”, we asked voters to measure the level of importance they give to the broad issue of gun rights during elections.

“On a scale of 1-10 how important are gun rights to you when it comes to elections & voting?”

These results tell us that democrats feel the strongest about the issue of gun rights - followed by republicans, and then independents. The reasons why voters care about these issues are complex and varied, and point to specific phenomenon such as:

When asked, we found that the majority of voters across the whole of the political spectrum have very little confidence - if any - in their politician’s ability to create “sensible” legislation regarding firearms.

“On a scale of one to ten - with one being "not at all confident" and ten being "extremely confident" - how confident do you feel in the government's ability to create sensible legislation concerning guns?

Across the Party Lines, Most Americans Are Concerned With The Current Level of Gun Violence in Their Country

“On a scale of one to ten - with one being "not concerning" and ten being "extremely concerning" - how concerned are you with the issue of gun violence in America?”

Of the voting blocs surveyed, democrats expressed the highest perception of safety and security in their lives; however, at an average of only 5.06 (out of 10), this correlates only to an “average” or “moderate” feeling of safety. Republicans expressed a slightly higher level of concern than independents. The reasons voters expressed concern for their safety were as follows:

This article was made possible with data gathered from Helpfull surveys. Helpfull is an real-time surveying platform, providing users with instant feedback from an online audience of real pollsters.