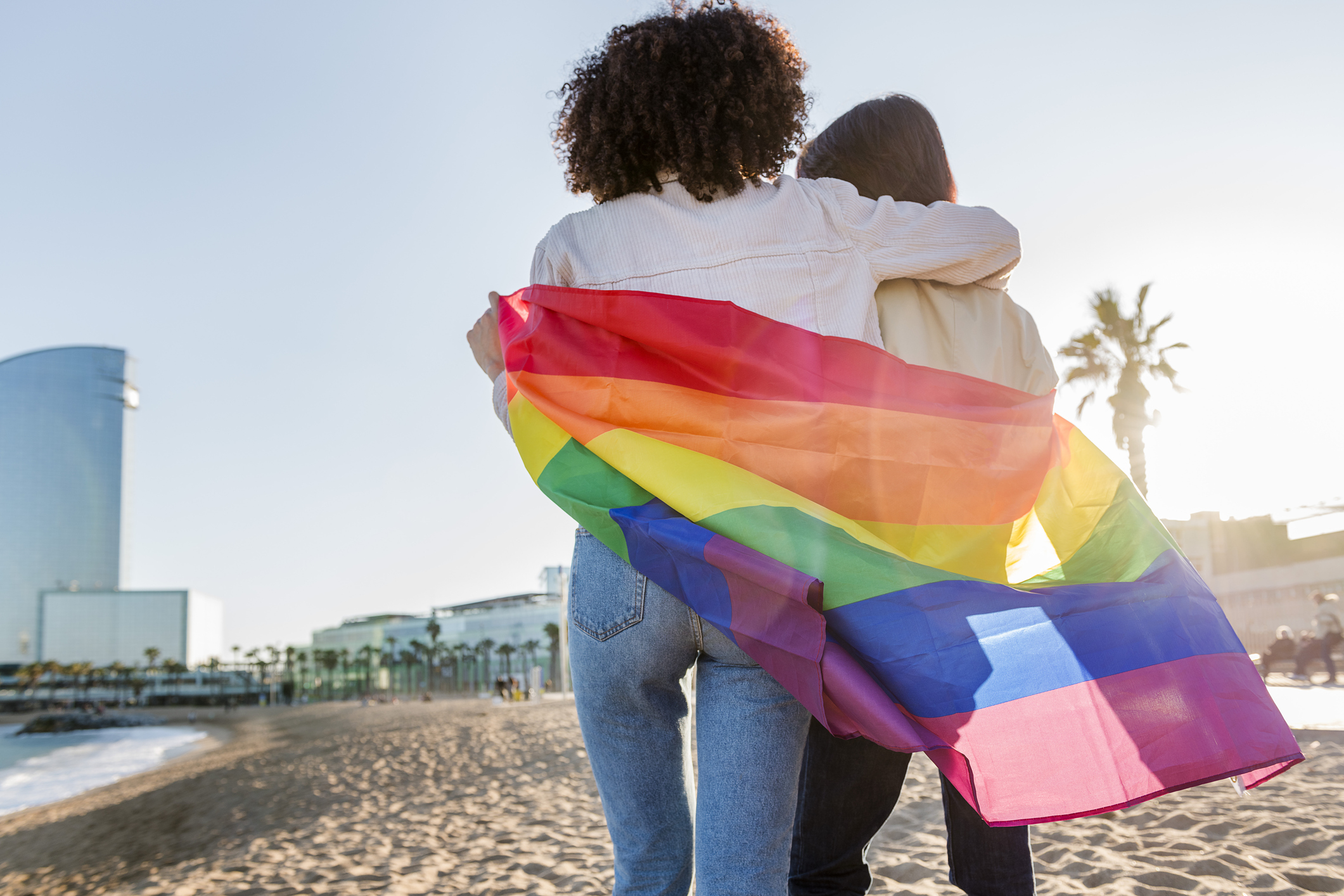 Getting an idea of what branch of political science you want to investigate before you research helps to provide structure and meaning to your paper.

Political science is a diverse and expansive subject, with many unique disciplines. Developing a quality political science blog or essay begins with choosing the right topic. Getting an idea of what branch of political science you want to investigate before you research helps to provide structure and meaning to your paper.

In order for a political topic to be interesting, it must be both engaging and relevant.

The process for choosing a topic that meets both the criteria starts when the author defines what branch or field of political study they want to investigate. From there, political scientists  can narrow down their focus until they’ve pinpointed the perfect topic for their research.

There is no shortage of pertinent and insightful topics pertaining to domestic issues in the United States. If you’re looking for a political science research topic for the US, consider writing about any one of these complex issues.

The law and its interpretations are one of the most controversial and contentious fields in the realm of political science. Legal analysts and lawyers spend extensive amounts of time researching precedent and past cases in order to develop their arguments. Here are some of the most pertinent topics being discussed in recent years.

Economic research is another highly specialized field of political science. These topics pertain to all manner of issues related to finance, commerce, trade, policy, and more.